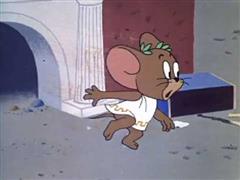 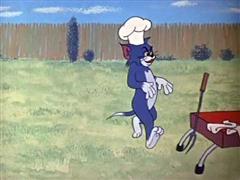 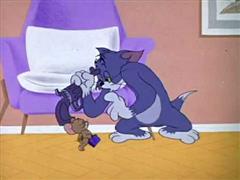 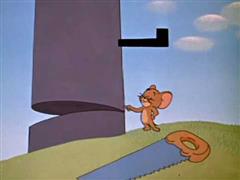 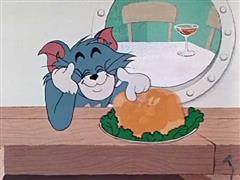 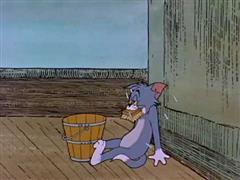 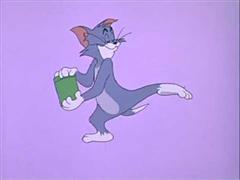 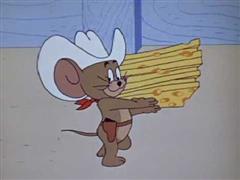 A mad scientist, assisted by Jerry, swaps the brains of a dog and a cat. Tom happens by this castle and is baffled by the dog-like cat's behavior. He keeps trying to convince the cat that it is a cat, but in the absence of a mirror, that proves difficult. He tries to leave, but instead encounters several more mixed-up animals, including a Jerry that's been swapped with Leo the MGM lion.